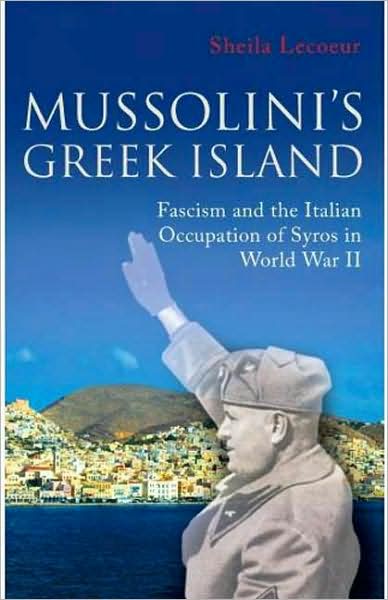 Chapter 8 THE SOCIAL IMPACT OF OCCUPATION

The low status of poorer, especially unmarried women, made them vulnerable to sexual exploitation. The sudden rise in casual sex in return for food, threatened social conventions and the island’s clergy remonstrated about what they saw as the ‘vertiginous decline in morality’. Of the many girls and women who resorted to relations with Italian soldiers in order to survive, most were aware that there would be a high price to pay for transgressing taboos. But faced with starvation, unmarried women’s options were restricted; in a dowry-based marriage system, girls from destitute families had little prospect of any wealth in the future and stood much less chance of getting married after the war. The social importance vested in the dowry was such that some women refused to sell their embroidered linen dowries even when they were starving because, as they said, it had taken them years to make and they would not be able to do so again. Women’s poor prospects and social worth were undermined even further by the general indigence of the population and indeed it is likely that in some cases their own relatives sent them out to procure food from the Italian soldiers, in return for sex. (In fact, the practice existed elsewhere: in Italy, police reports gave evidence of families suffering from near-starvation who exploited their daughters in this way).

Although it was rumoured that Catholic women were more disposed to trading sex for food, which was ‘widespread’ in the town, Orthodox women were equally vulnerable. In fact, most soldiers had little contact with the majority of the Catholic population as they were garrisoned in Ermoupolis.Rigoutsos expressed shock that women from ‘good families’ resorted to ‘prostitution’, suggesting that on every level of society, no one was immune from the degrading consequences of famine. It was well know that, in the murky moral climate of a society in crisis, there were those who were ready to exploit this particular ‘market’, resulting from the Italian army’s demands for sex. These dealers were rated as the most amoral among Syros’s newly rich profiteers. According to Mihalis Stefanos, women were used to extract export permits from the Italians in exchange for a few scraps of food; the women then handed over the permits to the ‘irreproachable Greek operating behind the scenes’. Stefanos thought that the aim was to accustom the girl who returned ‘to be subjected to humiliation time and again, just to get something to eat for a short while’. He reviled his ‘fellow-citizens’ for their betrayal of their own society and nation. For him these men were traitors whose behaviour threatened the moral fabric of the island community. The perception that there was a link between the trade in permits and prostitution was common and came up in the first newspapers published after the occupation by the communist-led resistance group EAM. On the whole, the blame was cast on the women, and scabrous songs and jokes expressed the community’s disapproval of women who associated with the occupiers. Nevertheless there was an awareness that these transactions had ‘protected the lives of the women themselves and entire families’.

The harshness of sexual trading was mitigated in cases where men and women negotiated a stable agreement providing for their mutual needs, or were drawn together by genuine affection. One Orthodox interviewee, living in a village outside Ermoupolis during the occupation, was very reluctant to admit that she was a ‘housekeeper’ for an Italian soldier although this enabled her to survive after her brother and sister had died of starvation. But the scars of the past have still not been effaced and even today both she and her daughter are still reticent about the social stigma attached to her behaviour.
Posted by el greco at 1/29/2013